I’ve been working for the last couple of days in a small command line tool in Python, and I took the opportunity to check out a little bit Poetry, which seems to help in package and distribute Python modules.

A very promising development in the Python ecosystem are the new pyproject.toml files, presented in PEP 518. This file aims to replace the old setup.py with a config file, to avoid executing arbitrary code, as well as clarify the usage.

Poetry in no motion. Photo by Pixabay on Pexels.com

Poetry generates a new project, and includes the corresponding pyproject.toml.

Most of it is generated automatically by Poetry, there are a couple of interesting bits:

This makes it compatible with Python 2.7 and Python 3.5 and later.

The added README.md will be automatically included in the package.

The dependencies are clearly stated, in particular, the difference between dev dependencies and regular dependencies. Poetry creates also a poetry.lock file that includes the versions, etc.

This package creates command line tools. This is easy to do describing scripts.

Testing the code with cram and tox

Any line starting with $ is a command, and any line following, the result, as it will appear in the console. There’s a plugin for pytest, so it can be integrated in a bigger test suite with other Python tests.

Ensuring installation and tests with tox

To run the tests, the process should be:

The best way of doing this is to use tox, that also adds the possibility of running it over different Python versions.

All and all they’re just another cog in the tox. Photo by Pixabay on Pexels.com

To do so, we create a tox.ini file

Which defines two environments to run the tests, Python 2.7 and 3.7, and for each poetry installs the package and then runs the tests using pytest.

Runs the whole suite, but while testing, to speed up development, you can do instead

The parameter -e runs only in one environment, and anything after the --​ will be transferred to pytest to select only a subset of tests, or any other possibility.

Locally, this allow to run and iterate on the package. But we also want to run the test remotely in CI fashion.

CI and deployment with Travis

Travis-CI is a great tool to setup in your open source repo.  Enabling your GitHub repo can be done very quickly. But after enabling it to our repo, we need to define the .travis.yml file with info.

The next part describes how to run the tests. The package tox-travis is installed to seamless integrate both. This makes travis run versions of Python that are not included in tox.ini.

Finally, a deployment part is added.

The deploy is configured to happen only if a git tag is set up, and if the build is using Python 3.7. The last condition can be removed, but then the package will be uploaded several times. Poetry ignores it if that’s the case, but it’s just wasteful.

The package is build before deploying it with poetry publish.

To properly configure the access to PyPI, we need to store in secure variables our login and password. To do so, install the travis command line tool, and encrypt the secrets, including the variable name.

will configure poetry to use these credentials and upload the packages correctly. 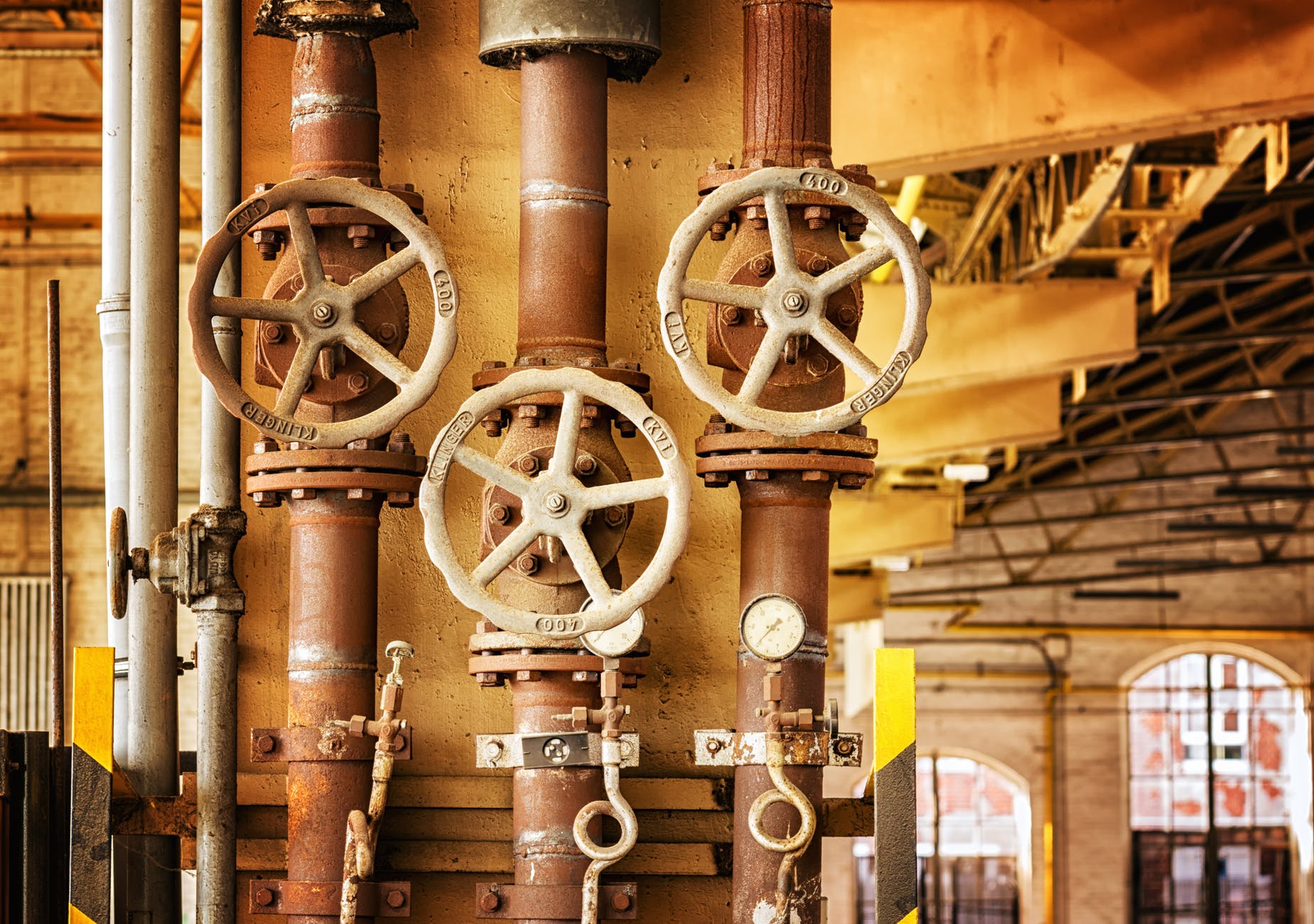 I image the builds entering an assembly line while Raymond Scott’s Powerhouse plays Photo by Pixabay on Pexels.com

After all this in place, to prepare a new release of the package, the flow will be like this:

The future, suggestions and things to keep an eye to

Poetry has a version command to bump the version, but its only effect is to change the pyproject.toml file. I’d love to see an integration to update more elements, including internal versions like the one in __init__.py that gets generated automatically, or ask for release notes and append them to a standard document.

There’s also no integration with generating a git tag or GitHub release in the same command. You need to perform all these commands manually, while it seems like they should be part of the same action.

This is a wishlist, obviously, but I think it will fit the flow of a lot of GitHub releases to PyPI. 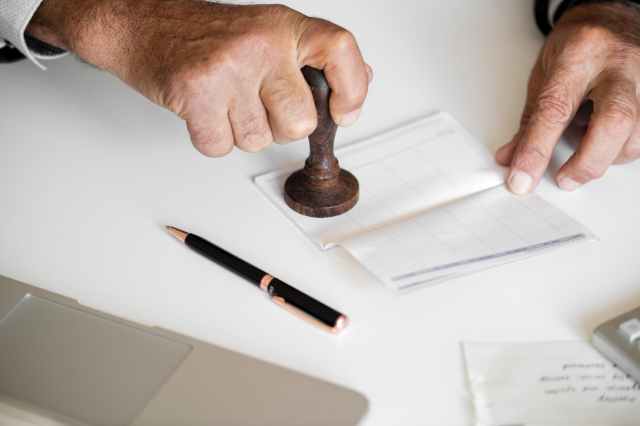 Ready for release! Photo by rawpixel.com on Pexels.com

Travis work with Python 3.7 and Poetry

I’m pretty sure that travis will update the support for Python 3.7 quite soon. Having to define a different environment feels awkward, though I understand the underlying technical issues with it. It’s not a big deal, but I imagine that they’ll fix it so the definition is the same wether you work on 3.6 or 3.7. 3.7 was released 4 months ago at this time.

The other possible improvement is to add pyproject.toml support. At the moment setup.py uploads to PyPI is natively supported, so adding support for pyproject.toml will be amazing. I imagine it will be added if more projects uses this way of packaging more and more.

Having a CI running properly, and a deployment flow is actually a lot of work. Even doing it with great tools like the ones discussed here, there’s a lot of details to keep into account and polishing bits that need to be considered. It took me around a full day of experimentation to get this setup, even if I worked previously with travis (I configured it for ffind some time ago).

Poetry is also a very promising tool, and I’ll keep checking it. The packaging world in Python is complicated, but there has been a lot of work recently to improve it.

2 Comments on “Package and deploy a Python module in PyPI with Poetry, tox and Travis”