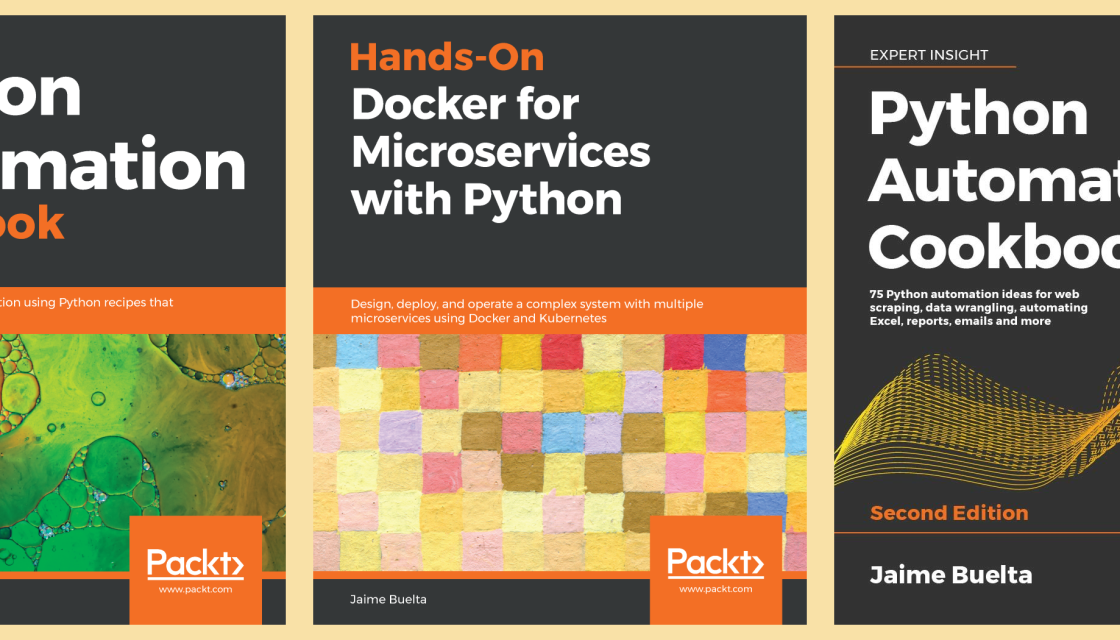 Good news everyone! There’s a new edition of the Python Automation Cookbook! A great way of improving your Python skills for practical tasks! As the first edition, it’s aimed to people that already know a bit of Python (not necessarily developers). It describes how to automate common tasks. Things like work with different kind of documents, generating graphs, sending emails, text messages… You can check the whole table of contents for more details. It’s written in the cookbook format, so it’s a collection of recipes to read and reference independently. There are… Read More 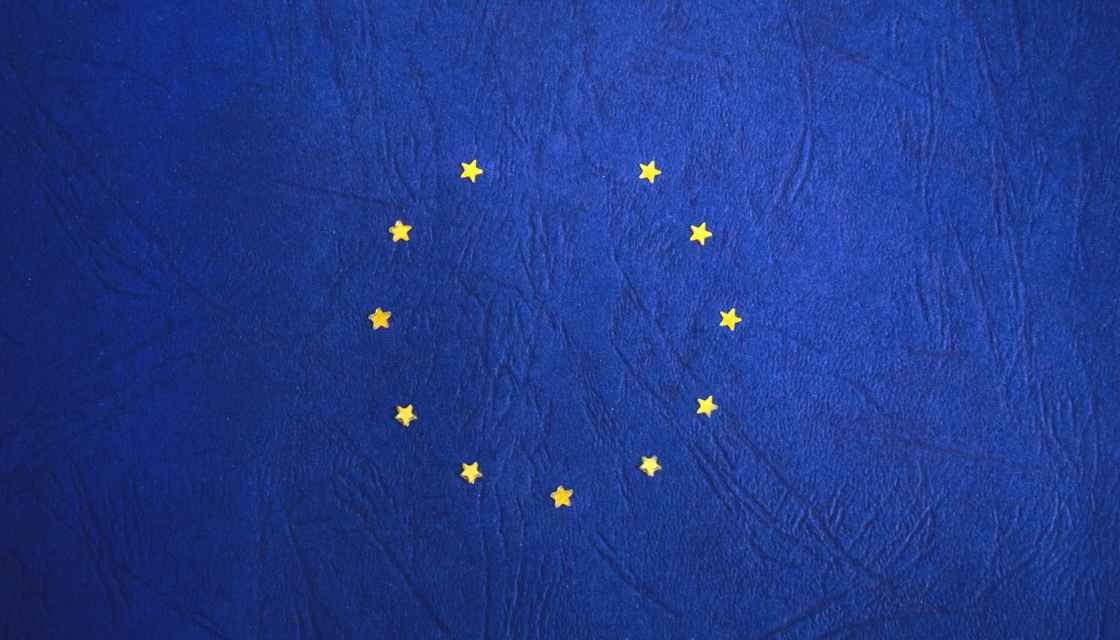 I know politics is not the usual subject in this blog, but I want to make an exception. We are right now at 31st of January 2020, the day the United Kingdom leaves the EU. A bit of background first: I am a Spaniard that has been living in Ireland for the last 10 years. I’ve always been influenced by British culture, I guess through music and literature, and at some point I was considering moving to the UK for work. When I read the results of the referendum, back in 2016,… Read More 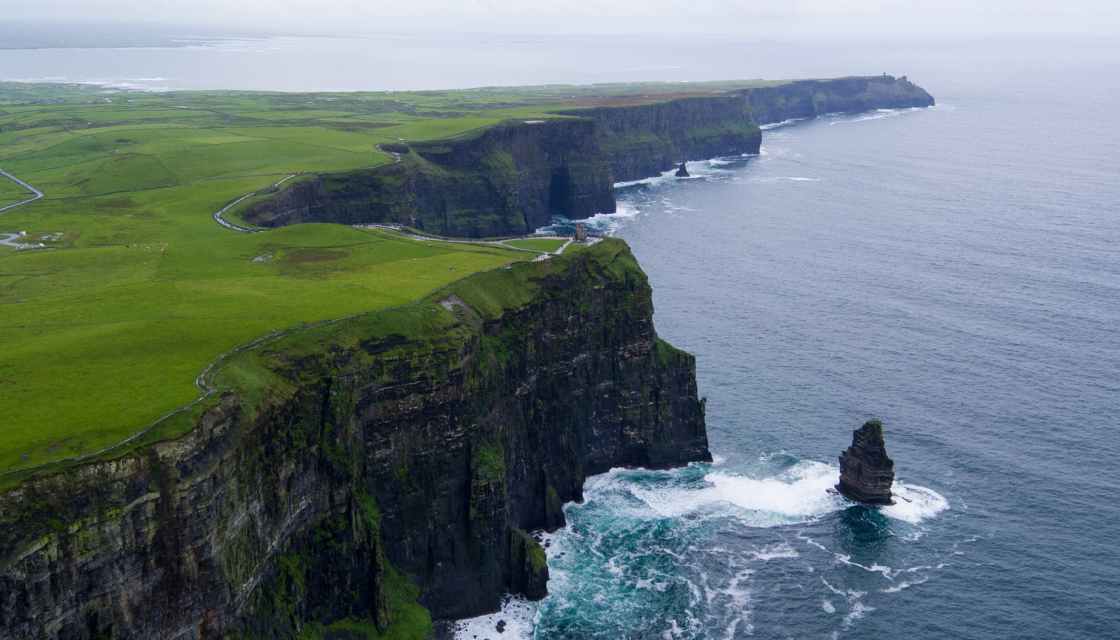 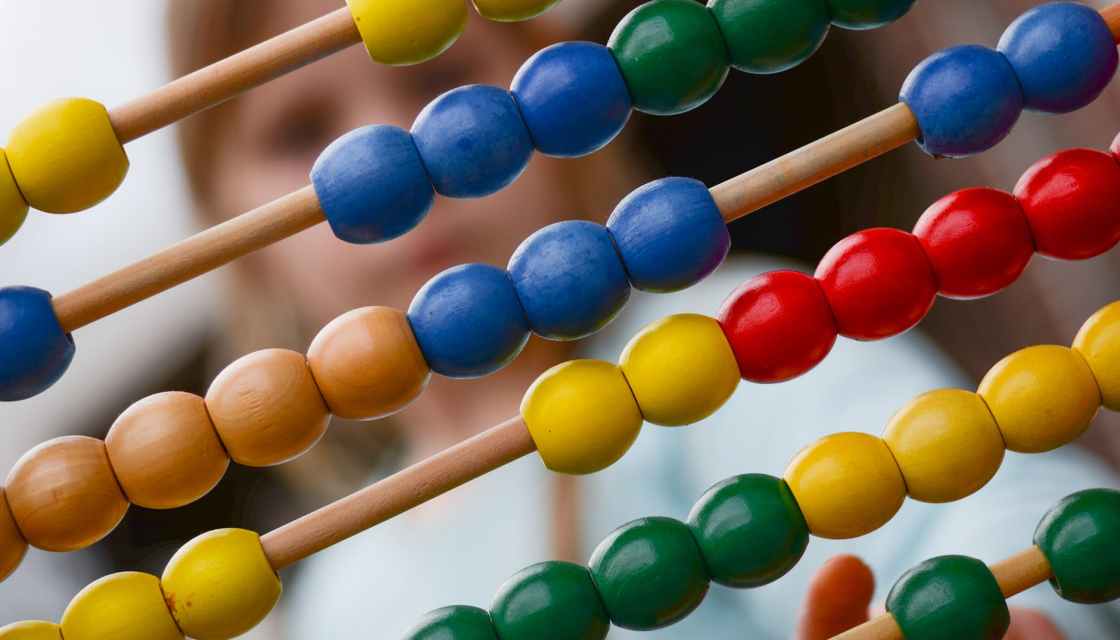 I got interviewed about Microservice and talk a bit about my last book, Hands-on Docker for Microservices with Python. I was an interesting view on what are the most important areas of Microservices and when migrating from Monolith architecture is a good idea. And also talking about related tools like Python, Docker or Kubernetes. Check it the interview here. 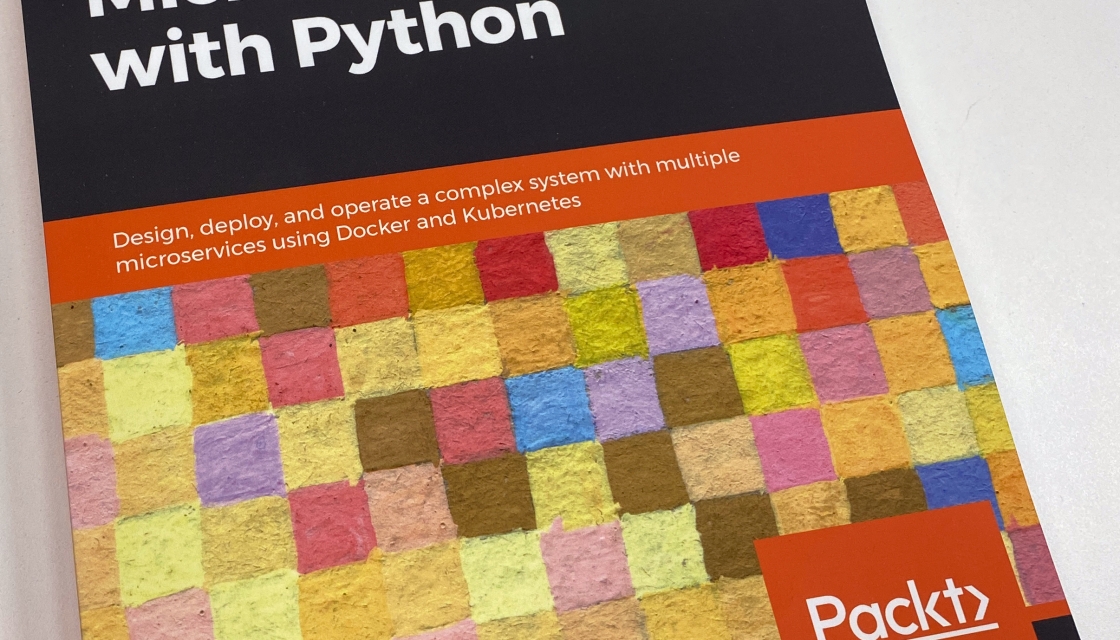 Last year I published a book, and I liked the experience, so I wrote another! The book is called Hands-On Docker for Microservices with Python, and it goes through the different steps to move from a Monolith Architecture towards a Microservices one. It is written from a very practical stand point, and aims to cover all the different elements involved. From the implementation of a single RESTful web microservice programmed in Python, containerise it in Docker, create a CI pipeline to ensure that the code is always high quality, and deploy it… Read More

Black Friday offer! For this week, you can get the book on the Packt web page from $10 in ebook format. You can get more information about the book in the page or in this post.

I’ve been working for the last couple of days in a small command line tool in Python, and I took the opportunity to check out a little bit Poetry, which seems to help in package and distribute Python modules. Enter pyproject.toml A very promising development in the Python ecosystem are the new pyproject.toml files, presented in PEP 518. This file aims to replace the old setup.py with a config file, to avoid executing arbitrary code, as well as clarify the usage. Poetry generates a new project, and includes the corresponding pyproject.toml. Most… Read More 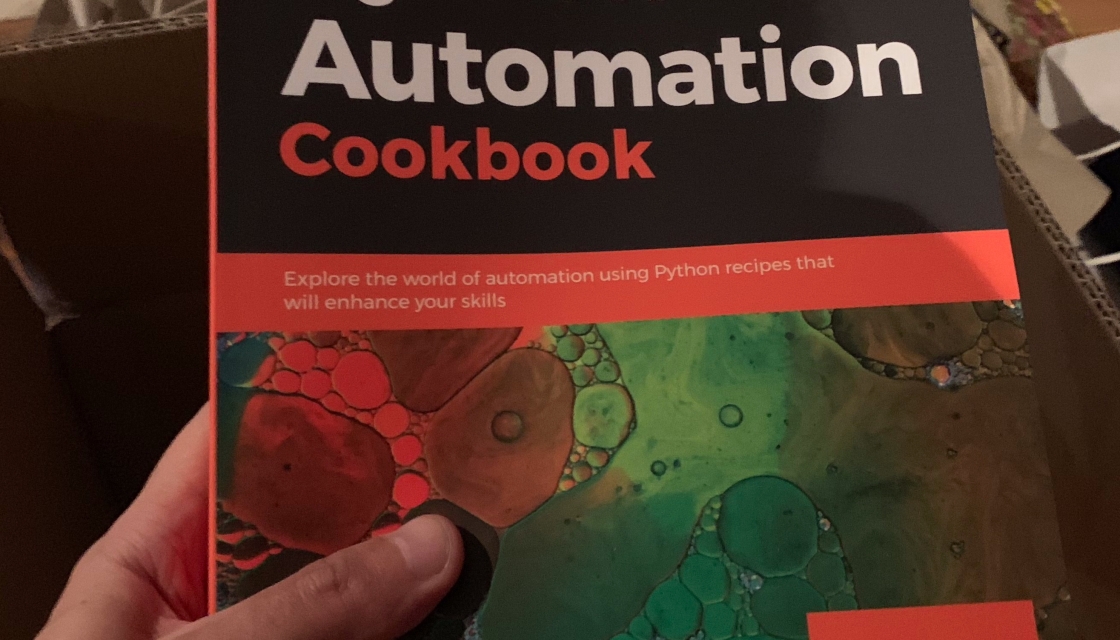 So, great news, I wrote a book and it’s available! It’s called Python Automation Cookbook, and it’s aimed to people that already know a bit of Python (not necessarily developers only), but would like to use it to automate common tasks like search files, creating different kind of documents, adding graphs, sending emails, text messages, etc. It’s written in the cookbook format, so it’s a collection of recipes that can be read independently, though there’s always references to show how to combine them to create more complex flows. The book is available… Read More

Just putting here the slides for my presentation in the PyCon Ireland, that are a follow up from this blog post. I’ll try to include the video if/when available. I hand drawn all the slides myself, so it was a lot of fun work! Enjoy! A Django project template for a RESTful application using Docker from Jaime Buelta

Disclaimer: I know personally and worked with a good portion of the conference organizers and talkers. I label them with an asterisk*. The ShipItCon finally took place last Friday. I think it’s quite impressive, given the short amount of time since announcing it and being the first edition, that was so well organized. The venue was very good (and fairly unusual for a tech conference), and all the usual things that are easy to take as granted (food, space, projector, sound, etc) work like clockwork. Kudos to the organizers. The conference was… Read More