My new book is available! Current software systems can be extremely big and complex, and Software Architecture deals with the design and tweaking of fundamental structures that shape the big picture of those systems.The book talks about in greater detail about what Software Architecture is, what are its challenges and describes different architecture patterns that can be used when dealing with complex systems. All to create an “Architectural View” and grow the knowledge on how to deal with big software systems.All the examples in the book are written in Python, but most… Read More

Python Automation Cookbook for only $5!

There’s currently a Christmas offer in Packt website when you can get all ebooks for just $5 or 5€. It’s a great opportunity to get the second edition of the Python Automation Cookbook and improve your Python skills for this new year! Also available, of course, is Hands-On for Microservices with Python, for people interesting in learning about Docker, Kubernetes, and how to migrate Monolithic services into Microservices structure. A great opportunity to increase your tech library!

Still working from home after all those years 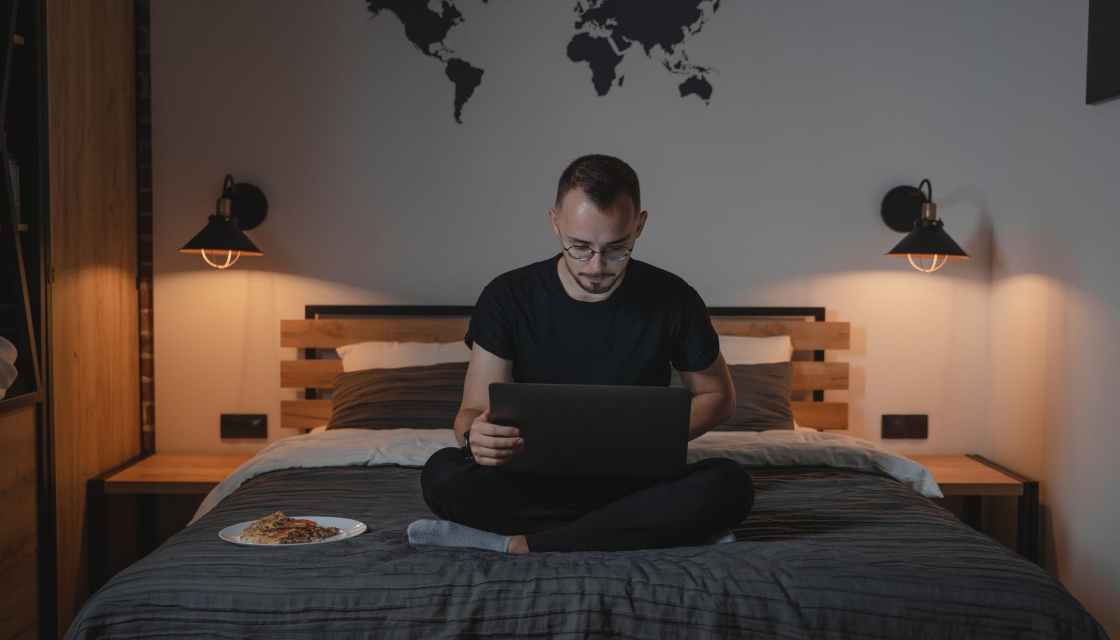 We are all experts in working from home now, right? Since March 2020 we’ve been stuck in this strange situation where time has stopped and we are working regularly from home, at least almost everyone in the software industry. Because we were already a bit ahead of the curve. I was seeing more and more remote work since at least a few years before. The first time that I had any meaningful remote work was around 2005. Back then, I was working as a consultant and I had regular meetings with customers… Read More

We are getting close to the end of the year, but I have great news! A new Python book is on the way, and will be released soon. Current software systems can be extremely big and complex, and Software Architecture deals with the design and tweaking of fundamental structures that shape the big picture of those systems.The book talks about in greater detail about what Software Architecture is, what are its challenges and describes different architecture patterns that can be used when dealing with complex systems. All to create an “Architectural View”… Read More

I’ll be running a workshop at the European ODSC this 8th of June. The objective of the session is to provide some basic understanding of Python as a language to be used for data processing. Python syntax is very readable and easy to work with, and its rich ecosystem of libraries makes it one of the most popular programming languages in the World. We will see some common tools and characteristics of Python that are basic to analyze data, like how to import data from files and to generate results in multiple… Read More

Got interviewed as PyDev of the Week!

I got interviewed as part of Mike Driscoll’s PyDev of the week series. You can check the interview here

Podcast Wrong Side of Life

I started a new podcast with Sana Khan (@LegalSana_Khan and http://sanakhanwrites.com/), talking about things that interest us, like society stuff, tech, laws, movies… We recorded already a few episodes, so perhaps you want to take a look. You can listen to it in http://wrongsideoflife.com It’s also available in Apple Podcasts, Spotify and you can search it directly in common podcast applications like Overcast or Castro. 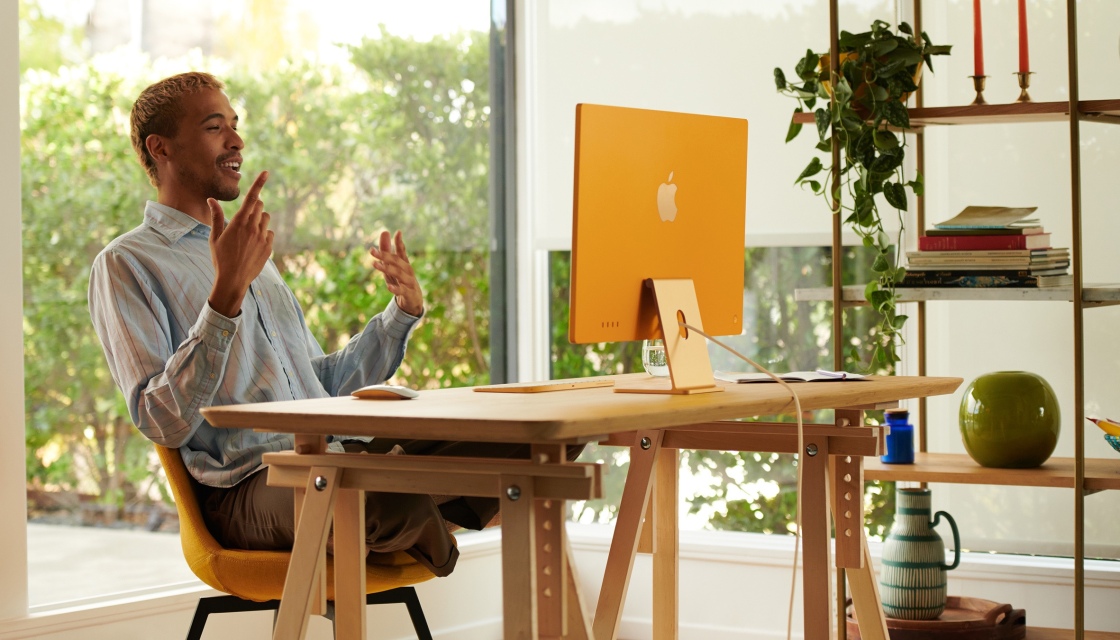 I really love the new iMacs. The design looks amazing and it reintroduced something long missing in Apple computers. Vibrant colours I’ll be waiting to the “big” iMac (the current-27 inches size) which I suspect will be renamed as iMac Pro or iMac Plus to get clarity in the product line. The rest of introduced details are what you’ll expect on this iteration: Apple Silicon, still M1 chip. Probably a new chip will be presented in Autumn, likely after the introduction of the new iPhone. The Apple Silicon appears to have two… Read More 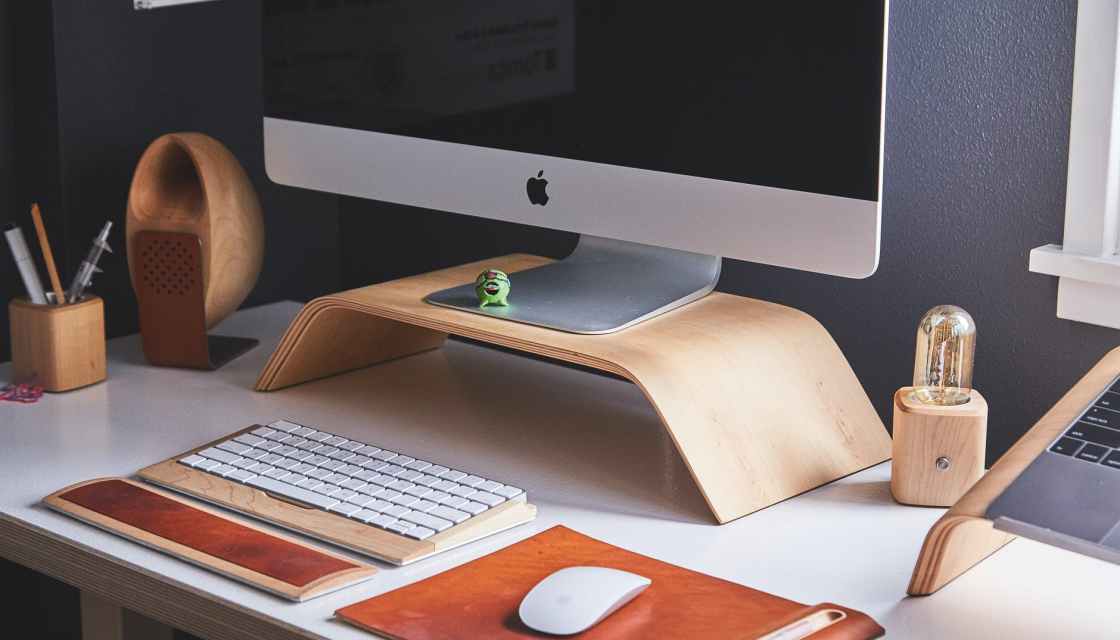 These days mark the 20th anniversary of Mac OS X, later renamed as macOS. Really the underlaying tech is the same, but the naming allows them to move past 10.X into other unexplored territories. There’s a lot of talk these days about Macs, specially after the introduction of Apple Silicon, which certainly is an exciting move. There was some years where there was debate over the tech world on whether Apple should drop the Macs and focus on iPads or iPhones. Because the old Personal Computer paradigm is dead, right? Nonsense. While… Read More

I gave last November an online talk (at 2020 demands) in the PyLadies Dublin about the general software architecture that we are using in one of the projects that I’m working on, a proctoring tool for online exams. It’s on the minute 26 go the video, the other talks are also quite interesting. (the talk is directly accessible by the URL https://www.youtube.com/watch?v=UIY-Z7daEG0&t=26m10s ) Hope you like it!