$7.11 in four prices and the Decimal type, revisited

I happen to take a look to this old post in this blog. The post is 7 years old, but still presents an interesting problem. 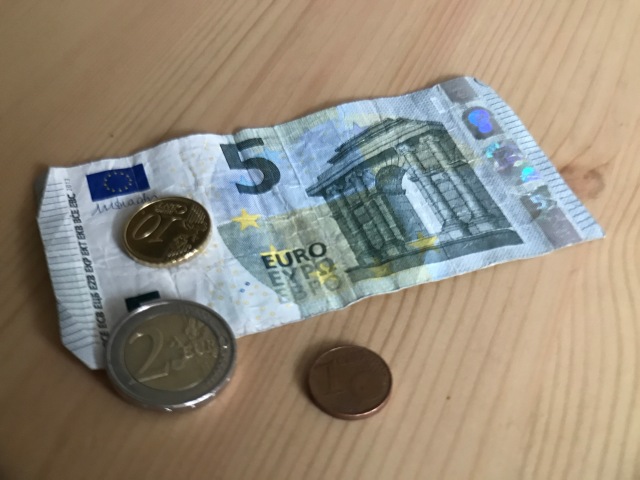 I wanted to check my old solutions again, with the things that I learn in the last years. At that time, I was still a newbie in Python, and there are certainly interesting points to check again.

The first interesting difference is the fact that Python3 is now quite mature, and there’s really no excuse for not using it as a default for small exercises or new projects.

The code can actually be adapted into running both in Python 2 and 3 to make comparisons:

I changed a couple of things, like the usage of filter and reduce and better usage of list comprehensions, but the code is very similar. Obtain the numbers that are multiples or the total (as they are the only possible ones to fulfil the criteria), and then try all combinations.

I removed the internal time check, using instead the UNIX one, calling it at bash:

The time difference is quite staggering. 1 second vs 90. They clearly have spend time in optimise Decimal in Python3

For the second version of the code, the code is like this

wich, this time, is actually slower in python3, and slower than the first solution.

But, there are two tricks that can be used in this case.

The first one is a simple replacement for PyPy, which indeed speeds up things.

Not sure why, but the results where from ~200ms up to 4 seconds, which is quite a variability.

And the second one is to use Cython to compile the code into a C extension. This requires making two files:

This speeds up the process sensibly, to a quarter of a second:

Not bad from 90 seconds at the start!

2 Comments on “$7.11 in four prices and the Decimal type, revisited”